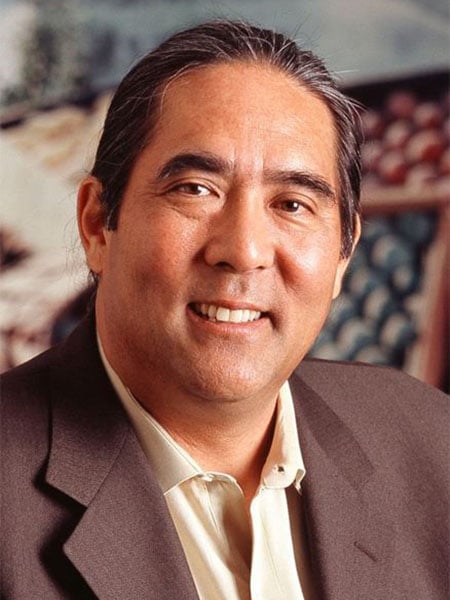 A.G. Kawamura is third generation fruit and vegetable grower and shipper from Orange County.  He is the former Secretary of the California Department of Food and Agriculture (2003-2010). He is co-chair of Solutions From the Land, a non-profit organization that collaborates with farmers, ranchers, foresters and stakeholders to implement climate smart land management practices and strategies.  He currently serves on several boards and committees including:  The Ag Advisory Committee for the AGree Initiative; the Board on Agriculture and Natural Resources (BANR), a policy arm of the National Academy of Sciences’ Natural Resource Council; Ag Advisory Committee for the Chicago Council on Global Affairs; American Farmland Trust; The 25x’25 Alliance, a national alliance of renewable energy stakeholders; External Advisory Board for the Agricultural Sustainability Institute (ASI) at U.C. Davis.  He is a former chair and current board member of Western Growers Association.   As a progressive urban farmer, AG has a lifetime of experience working within the shrinking rural and urban boundaries of Southern Calif. Through his company, Orange County Produce, LLC, he is engaged in building an exciting, interactive 21st century 100 acre urban agricultural showcase at the Orange County Great Park in Irvine, CA. 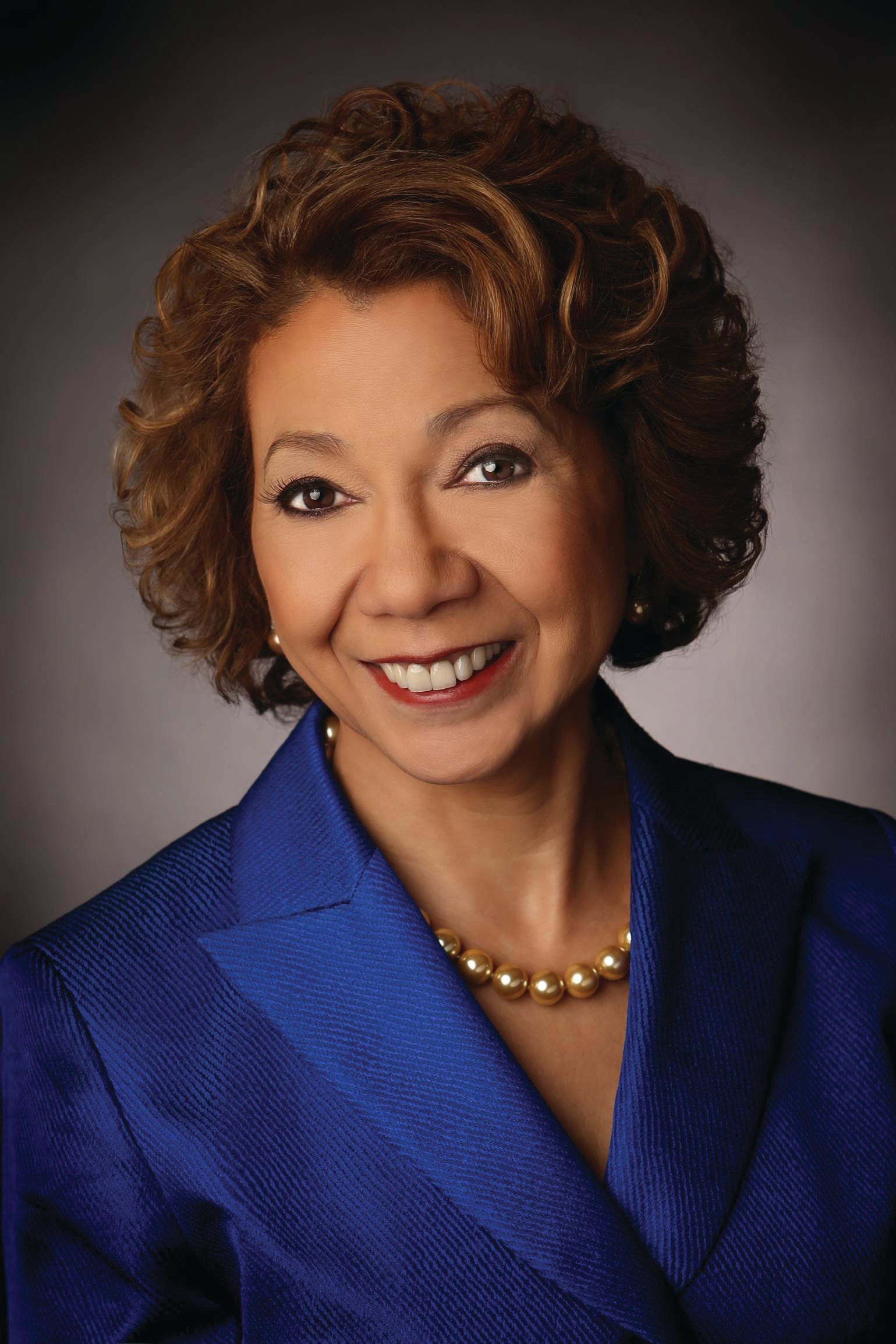 Mildred García is president of California State University, Fullerton, the fourth largest university in the state, serving almost 39,000 students and with an operating budget of nearly $500 million. The institution is ranked first in California and 10th in the nation in awarding bachelor’s degrees to Hispanics, as well as fourth in the nation in graduating students of color.

President García previously served as president of CSU Dominguez Hills where, as the first Latina chief executive in the largest system of public higher education in the country, she eliminated a structural deficit of $2.8 million, increased media placement by 192%, received the highest reaccreditation from the Western Association of Schools and Colleges, established the Wallis Annenberg Endowed Professor for Innovation in STEM Education, increased alumni donors by 400%, and increased retention rates for first-time full-time freshmen by 10%.

Prior to her arrival in the CSU, President García served as the first system-wide chief executive for all six campuses of Berkeley College. In her six-year tenure, she increased enrollment by 25%; established professional advisory boards for academic programs; implemented the institution’s first system-wide strategic planning process; and purchased property and opened a new campus in Newark, New Jersey, as well as a residence hall in White Plains, New York.

An educator foremost, President García began her career as a faculty member at a variety of institutions — from Arizona State University to Teachers College, Columbia University — where she built a foundation for her now internationally recognized student-centered, collaborative, and transparent leadership style. Her passion for fostering increased academic access and success, particularly for underrepresented, first-generation, and low-income students, is the cornerstone of Cal State Fullerton’s strategic plan and the impetus for the institution’s aspiration to become the model public comprehensive university of the nation.

García was appointed to serve on the President’s Advisory Commission on Educational Excellence for Hispanics by President Barack Obama, the Air University’s Board of Visitors by the U.S. Secretary of Defense, and the Committee on Measures of Student Success by the U.S. Secretary of Education. Additionally, she served on the American Council on Education’s Board, and is a founding board member of the National Council for Community and Education Partnerships. She presently sits on the Board of the Orange County United Way, the Association of Public & Land Grant Universities, and the American Association of State Colleges and Universities.

Marla Cone is one of the most experienced environmental journalists in the nation. She currently is Senior Editor/Environment of National Geographic, where she heads up coverage of environmental issues for the magazine and the website. Cone spent 30 years at newspapers, including 18 at the Los Angeles Times, and was Editor in Chief of the nonprofit journalism group Environmental Health News.  Author of the book Silent Snow: The Slow Poisoning of the Arctic, she is a two-time winner of the national Scripps Howard Meeman award for environmental reporting.